Marketing automation is heating up. In fact, the topic is on fire! For a while the discussion has been sheltered within the walls of marketing automation software vendors and marketers at large corporations. Now, the conversation has expanded to Internet marketers, consumers, small businesses, and tech media.

This morning, I read an extremely thoughtful post by Maureen Blandford, a self-proclaimed B2B champion. She reacted strongly to a B2B software company blurring the lines between B2B and B2C marketing tactics. I tend to agree with her stance, but here are my thoughts:

Maureen made another point that I’ve been very interested in for a while: “Sales is still not respected enough within their own companies.” I agree. The age-old divide between marketing and sales has often attributed to the fact that sales reps don’t get the respect they deserve. I believe marketing automation has shifted the divide in an interesting way.

Lead nurturing can prepare leads for a sales conversation in a way that hasn’t been seen before. These tactics reach deep into the previously defined sales cycle to bridge the gap. However, another divide has been created. Marketing automation creates spoiled sales reps. Marketing automation does the qualifying, educating and even builds excitement. In the ideal situation, sales reps (even B2B sales reps), can become order takers.

I know I’m going a bit extreme here. The truth is, sales reps are now being handed leads that are already in a buying mode. Cold-calling is often a practice of the past. Now, reps get bothered if a lead isn’t warmed up to exactly 350 degrees with a nice golden brown crust.

In some cases, selling is getting closer to becoming a commoditized skill. This means less respect.

Even with this going on, it has become clear to me that good sales reps are still worth their weight in gold. Good sales reps — armed with the data from your marketing automation system — will dig into your CRM and drag golden opportunities from the depths. They still close double the number of deals that an average rep closes. They’re still the big revenue generators. And they still deserve all the respect in the world. It takes guts, determination and perseverance to do what they do.

Maureen, thanks for raising the issue and keep fighting the good fight. 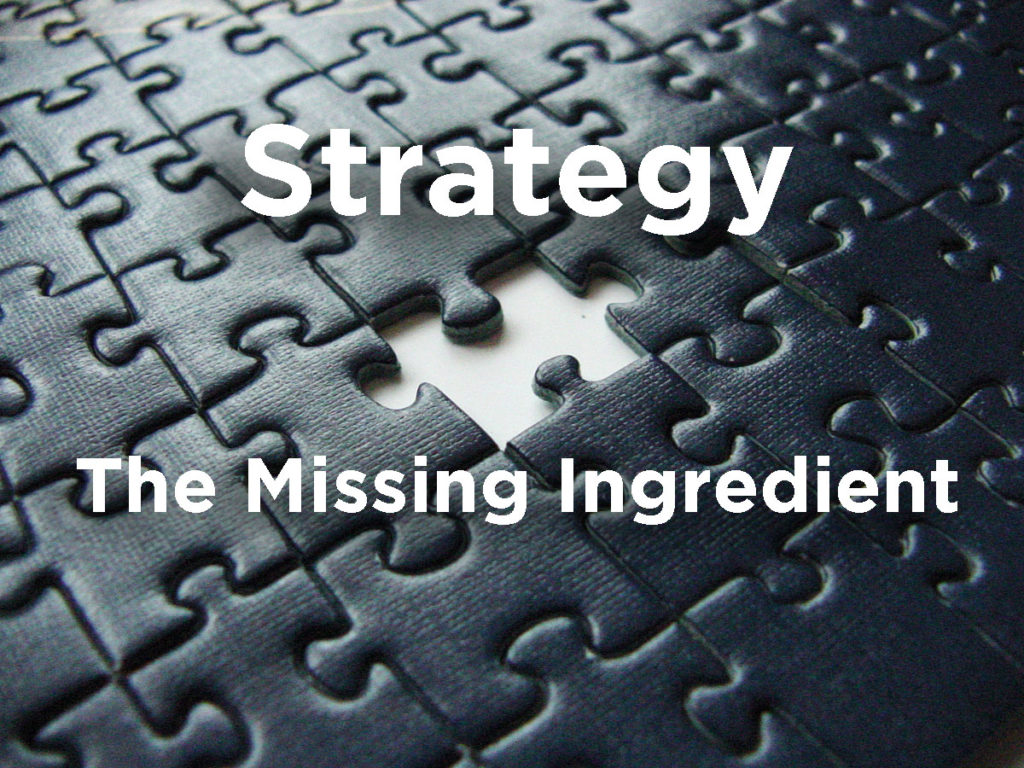 1 thought on “Blurring The Lines Between B2B and B2C Marketing”