This week, Apple released the latest version of their operating system, Snow Leopard. I urge you to go look at Apple’s site and take in their marketing message — even if you don’t own a Mac. You’ll notice it’s all about “refinements.” They’ve basically admitted that Snow Leopard is nothing new; rather, a refined version of  Leopard.  There are some advantages to the new version: performance, built-in support for Microsoft Exchange and several other minor enhancements. The price tag is reflective of a “refinement” release — only $29. (Hint: This is not necessarily about Snow Leopard. It’s really about how you can beat the recession.)

So, what’s the lesson? Apple simply created a whole new stream of easy revenue for themselves. The economy is probably affecting some people’s ability to justify springing for an entirely new operating system. So, they released some minor tweaks, including a couple that are pretty cool, and they stuck a low price tag on it. Very little effort on their part. Very easy to swallow for the consumer.

Ask yourself, “What products or services do I have that I can ‘refine’ and offer at an affordable price?”  The key here is to follow Apple’s model and offer something that requires little effort out of you, provides decent value to your customer and has a price that’s easy to swallow.

I’d love to hear your stories of what your “Snow Leopard” is and how you used it to produce an extra revenue stream during the downturn in the economy.  Post your comments below.

(Hint: This is not about Snow Leopard. Its really about how you can beat the recession.  Check it out.) 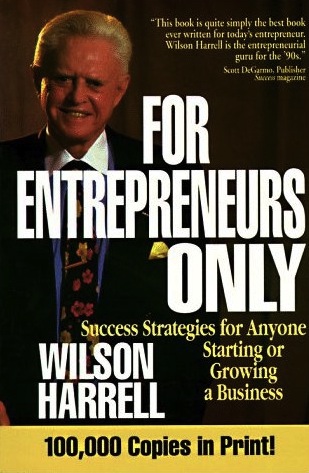 3 thoughts on “What’s Your Snow Leopard?”