He assumed that after a few hours they would become bored and find their way back to their nest. 10 hours later he was shocked to find them still following each other. The next day they continued – even into the night which was a cold one. They broke ranks during the night and huddled up for warmth. But in the morning they continued along the path again. Endlessly following each other.

The next night was cold again – the nearby pond froze over, but the caterpillars continued their procession in the morning. Fabré had even put the caterpillars’ favorite food, pine needles, at the base of the pot to try and entice them down from the rim.

Their salvation was 9 nine inches away. Yet they continued their procession. This went on for 7 days.

Ziglar states that the caterpillars confused activity with accomplishment.

Are you doing that in your business?

I know I have!

I currently have a client that has spent months building super elaborate campaigns in Infusionsoft.  They’re actually AMAZING.  But, building campaigns doesn’t actually produce results.  I had a heart-to-heart with him and told him: “You’re using campaign building as an excuse for not selling.”

Now, a couple of months later, he’s doubled his sales.

Get focused on the right stuff.  Stuff that produces results.  Then, stay relentless.  Don’t let your “lazy self” convince your “successful self” that the easy activities are accomplishing the important stuff. 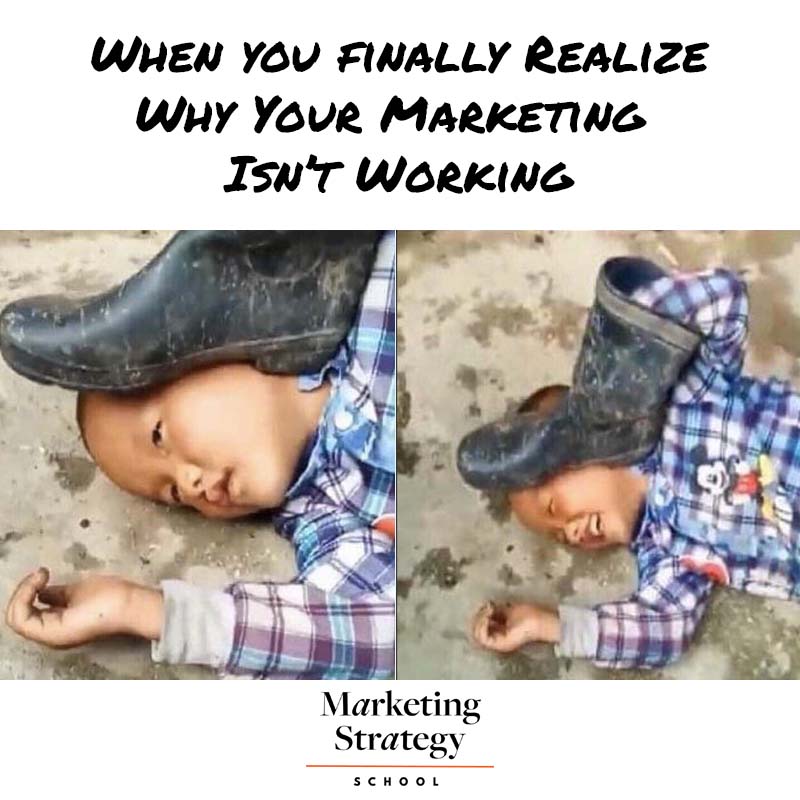 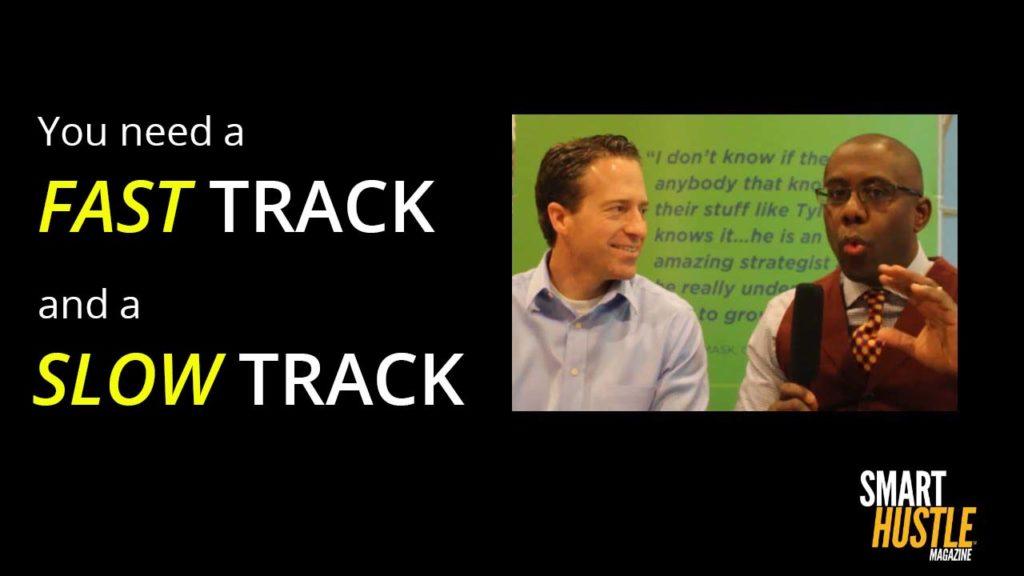 1 thought on “Confusing Activity With Accomplishment”