I spent three days last week at Ontraport’s office (formerly Office AutoPilot) in Santa Barbara.  I’ll admit that part of the reason I was happy to go up there was to surf Rincon – a world class break when it’s on.  I did get some great surf, which was nice.

But, the real reason I was there was to become certified on Ontraport.  Some have conjectured that I was there as a “spy” for Infusionsoft, which wasn’t the case.  I was there only to expand my own ability to serve my clients.  Being familiar with the abilities of the different software programs that my clients use is important for me to be able to best help them.

So, below I’ve written up a short comparison of Ontraport and Infusionsoft.  I’ve tried to be as open and honest as possible in my assessment.  Instead of trying to line up a head-to-head comparison, I’ve just listed a few advantages and disadvantages.

Those are just a few of the things I can think of off the top of my head.  In the end, the decision to go with Infusionsoft or Ontraport is a personal one, based on your requirements.  If you’re looking at these two solutions and having a hard time deciding which to go with, reach out and I’m happy to help you make the right decision for your business. 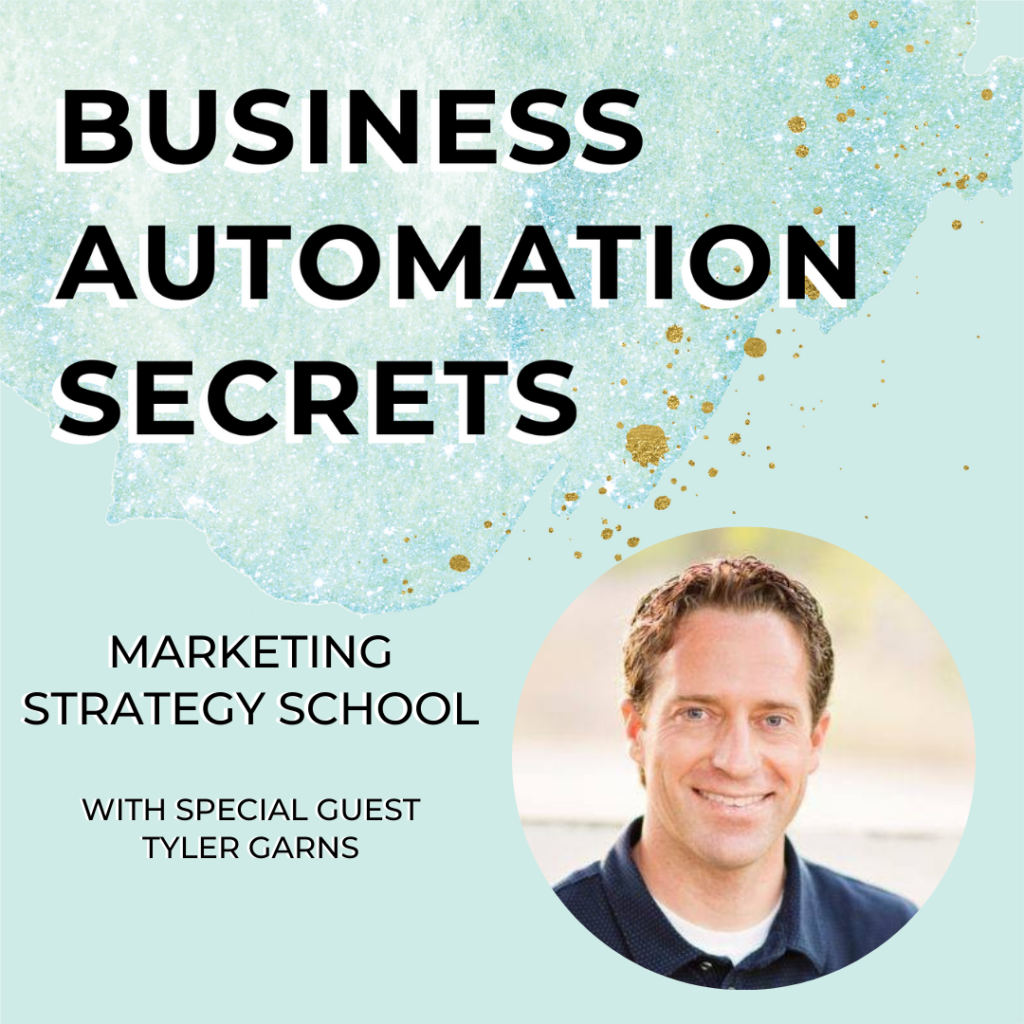 8 thoughts on “Ontraport vs Infusionsoft”